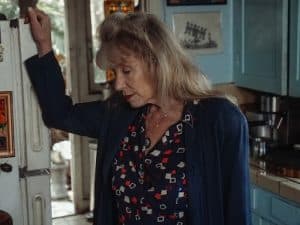 Mixed dementia is not a widely-known concept outside of the medical or memory care communities. The basic gist of this condition is that two forms of dementia can work in tandem to hinder a person’s memory. In most cases, only one form of dementia will be identified as the dominant form. However, mixed dementia adds the devastating element of two forms operating at once.

Senior Health Care Solutions can offer options to people who are struggling with mixed dementia symptoms. Our memory care services are the best you can find in Northeast Pennsylvania. Our highly-trained staff can help you find the right options, but first you should understand the effects of mixed dementia. Read on to learn more about mixed dementia.

The Different Types of Dementia

How to Control Mixed Dementia Symptoms

Mixed dementia is not a diagnosis that should be dealt with by a single person and their loved ones. A serious and consistent medical plan should be developed by a specialized professional and administered under the watchful eye of memory care professionals. If you or a loved one is struggling to control dementia or mixed dementia symptoms, consider reaching out to Senior Health Care Solutions.

Scroll Back to Top